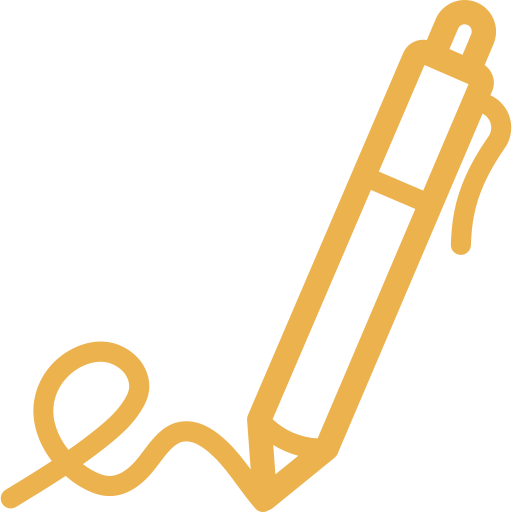 John is an International Keynote Speaker on Road Safety, Risk, and Family. His life journey is one of incredible triumph over tragedy. When a serious car accident derailed his life, he was 42 years old, a successful businessman with a wonderful family that included four beautiful daughters. Doctors told him he would never work again. After surgeries, rehabilitation, and therapy, John was on the road to at least a partial recovery, when an even a greater tragedy struck his family when the youngest of his four daughters, 18-year-old Carmen, lost her life in a car accident. This was the most devastating of events redefining his life. Determined to do something positive about his tragedies, he began to speak to young people at secondary colleges and corporations all over Australia about how fragile and precious life is. John’s true-life story of his car crash, and then 2 years later that of his young daughter’s death in yet another car accident has inspired John to becoming a champion of road safety, using Carmen’s story to educate young drivers on safe driving. Considered as the best road safety presentation you’ll ever hear; it will change your life. Nominated for the National Australia Day Council “Australian of the Year Award” in 2013, 2014, 2015, and 2017.  – Winner of the Victorian “Regional Achievement & Community Awards” in the category of SAFETY in 2014 – Winner of the “Ballarat Safe City Award” in the category of Road Safety in 2015 – Awarded the CommBank “Australian of the Day: on Friday December 4, 2015. Featured in all forms of media for his work, John is in high demand as a celebrated International speaker, and his true-life story motivates and empowers people. After you hear John speak, you will be guaranteed to never again take your family and friends for granted.

John Maher International Keynote Speaker, John points out, life doesn’t only hand out red roses, and what happened to John and his family is something that would break the hearts and spirit of many. Through the love of family and a fierce determination, John’s story is a triumph over adversity.

John Maher lives in Ballarat, Victoria, Australia. After losing his youngest daughter Carmen (18) in a car crash, John embarked on a journey that would test and haunt him. He decided to write Carmen’s Legacy. His wife Ange didn’t want him to write the book because she felt it would be too hard to re-live such a harrowing experience. However, John determined that Carmen’s story and the journey his family was on since Carmen’s death in a car crash had to be told and may be of value to others who have had similar experiences. To put it bluntly, Ange was correct. Because this would prove the most emotional project, and it took John years to complete the chapter where they lost Carmen in that car crash. He struggled to see the keyboard and screen through the tears as he re-lived the events of that tragic day. Months often went by before he would again face the reality of that horror morning, and consequently, it took twenty years for John to complete Carmen’s Legacy. His three daughters, Michelle, Katrina, and Jasmine, contributed a chapter each. Understandably, Ange couldn’t face such a challenge. 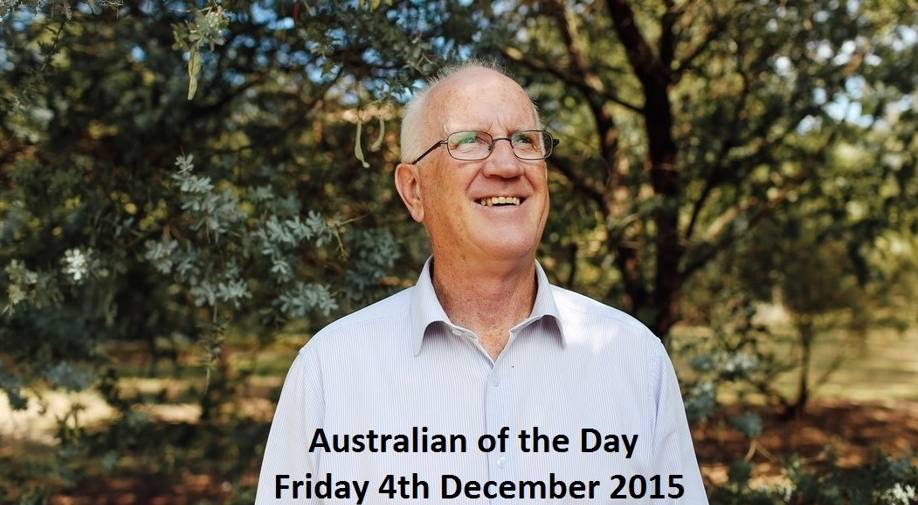 Nominated for the National Australia Day Council ‘Australian of the Year Award’ in 2013, 2014 and 2015 Winner of the Victorian “Regional Achievement & Community Awards” in the category of SAFETY in 2014 Winner of the ‘Ballarat Safe City Award’ in the category of Road Safety in 2015 Featured as the CommBank ‘Australian of the Day’ on Friday 4th December 2015.

John’s true-life story of his car crash, and then 2 years later that of his sweet young daughter’s death in yet another car accident has inspired John to becoming a champion of road safety. He uses Carmen’s story to educate young drivers on safe driving. Considered as the best road safety presentation you’ll ever hear, and it’s a life saver.

In this talk, John explores the lessons learned when tragedy strikes, not once but twice in a matter of a couple of years. Following his own life-threatening car accident, John then lost his 18-year-old daughter Carmen in a car crash. He was determined to make his family’s story of overcoming unimaginable tragedy a lesson for others. In this moving and inspirational talk, he lets the audience into his fragile life and lifts their spirit and reminds them of how precious family and life really is.

A car crash is not just a car crash – Road Safety

John’s car accident changed his and his family’s lives forever, but an even worse tragedy was the death of his young, 18-year-old daughter Carmen, in a fatal car crash two years later. So many such stories can tear families apart. John’s family became stronger. Today, he and his wife are the proud grandparents of six. We take our lives in our hands each time we get behind the wheel of our car. John’s story encourages people to drive more carefully…it saves lives.

John was a successful 42-year-old insurance company manager, with a family of four young children, when a car accident changed his life forever. Doctors told him that he would never work again. His life was saved by doctors, and his family’s livelihood by his Income Protection insurance. He can speak from experience about how fortunate he was to have taken out that insurance. It feels like ‘risk protection’ but then it becomes real.

As a practicing adviser I attended the AFA presentation in Hobart this week, your presentation was nothing short of magnificent. I have been an adviser for over 40 years (18 of these with Nat Mut 1975-1993) and have attended many sales meetings and conferences throughout Australia including MDRT, and I just wanted to say that your presentation ranks amongst one of the highest I have experienced. I also have a role as Synchron’s Tasmanian State Manager and have passed on your details to the appropriate people who may be in touch with you in the future. Wishing you continued success and blessings as you spread this great message. Regards, John Batchler LifeStyle Financial Group Pty Ltd

John conveys a powerful, chilling, and compelling presentation that is real and tragic, yet is so heart-warming and will leave you in no doubt as to why you need risk insurance, particularly income protection. John’s message is not just about having insurance in place. He sends a timely message to the advisory community of the need for advisers to regularly meet their clients, to review their personal and financial circumstances and to ensure client’s cover is relevant and adequate. John’s extended message is that risk insurance should not be ‘set and forget’, it should be regularly reviewed whether that would be having the appropriate level of cover or the adequacy of the policy. John’s presentation provides real and tangible value to advisers and clients alike. I whole heartedly endorse John and I recommend him to any organisation that is looking for a quality presenter on risk insurance. Bill Kouvas, Practice Development Manager Charter Financial Planning 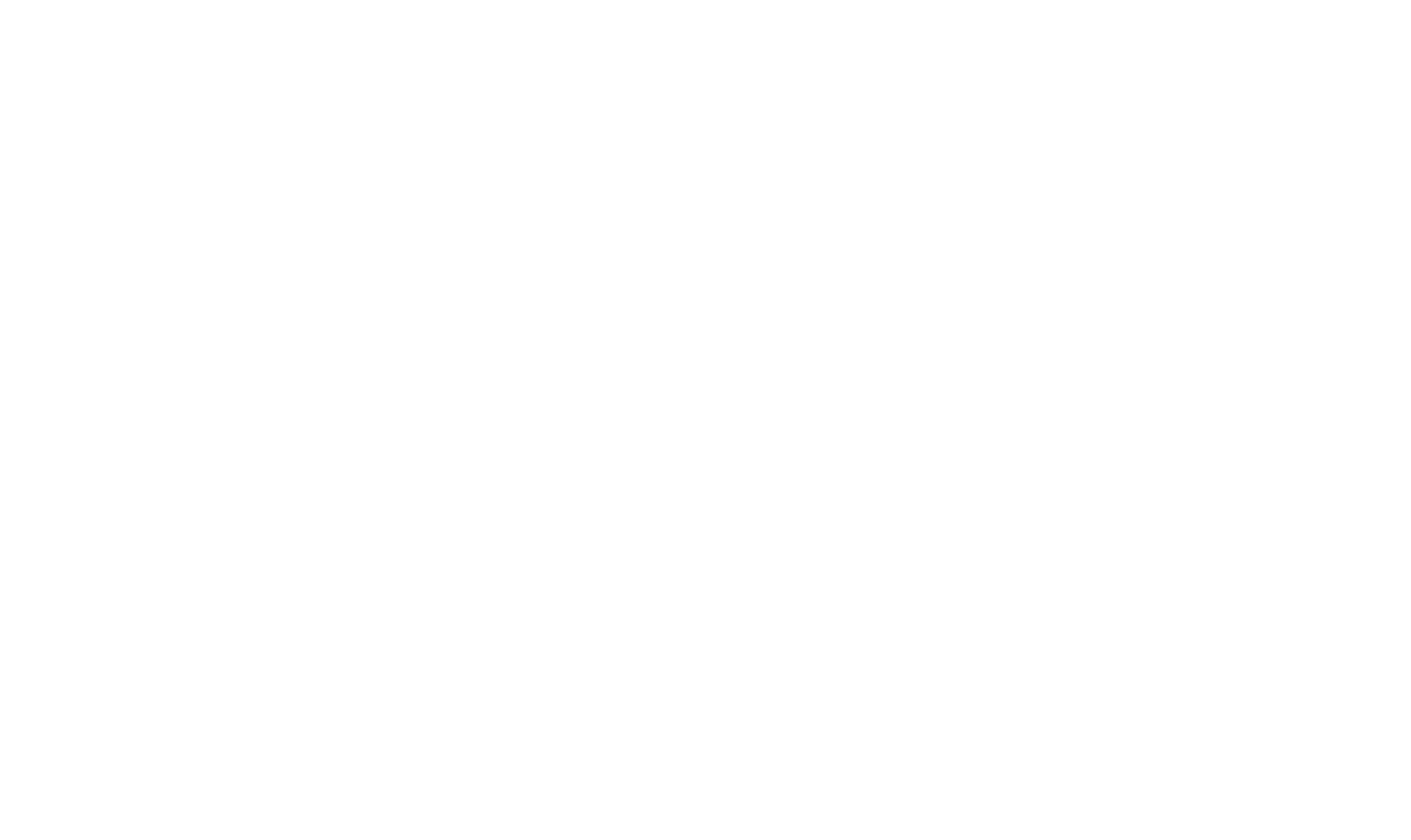